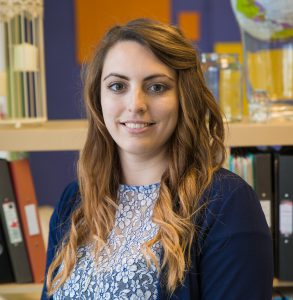 Becky studied A levels at Luton Sixth Form College followed by a Foundation Diploma in Art and Design before deciding to pursue a youth work career. To gain experience she interned as a youth worker for 12 months at a church in Luton, followed by 6 months at Oasis Church Waterloo in London and 6 months at The Message Trust in Manchester.

In 2004 she trained as a volunteer mentor with GreenHouse Mentoring and mentored several young people over 10 years.  For 8 years Becky was employed as Community Youth Worker for Stopsley Baptist Church in Luton.  As part of this role, Becky led schools work, mentoring, youth clubs, youth camps, youth mission trips to The Philippines, helped lead youth church services and managed a team of volunteers.

She joined the Bridgebuilder team in September 2014 to fill our full time secondary schools worker position and moved to Milton Keynes shortly after.  In September 2015 Becky went down to three days a week schools work so that she could fill the other two days as Key Fundraiser.  In January 2019, Becky relinquished the role of Key Fundraiser and remains as Secondary Schools Worker. 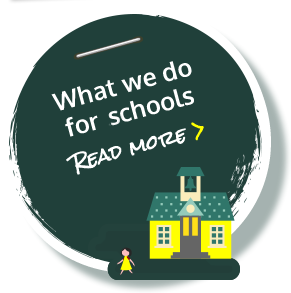 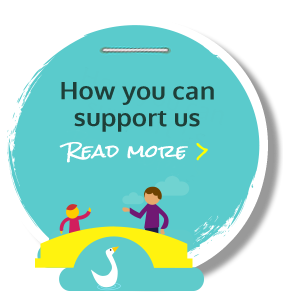 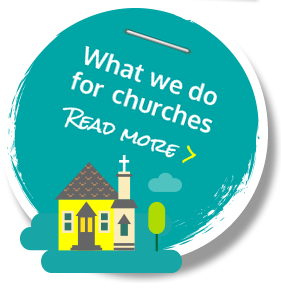